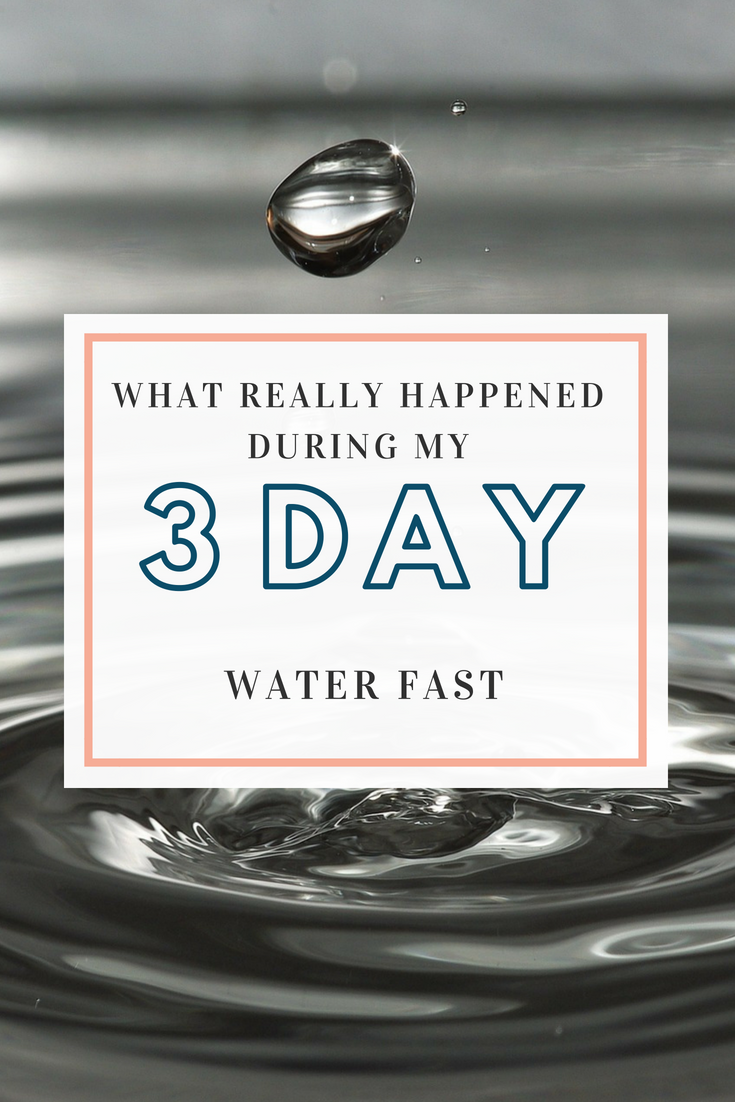 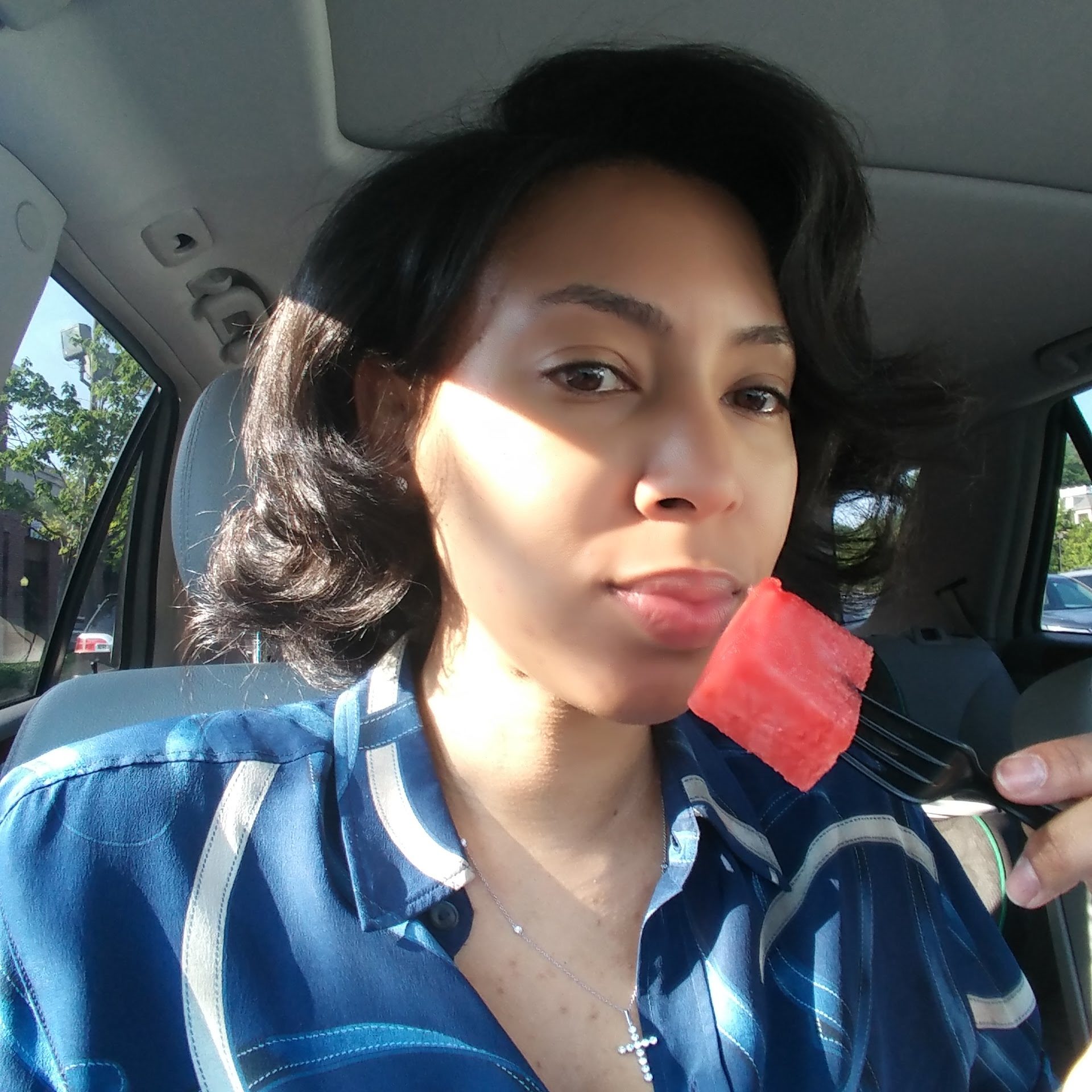 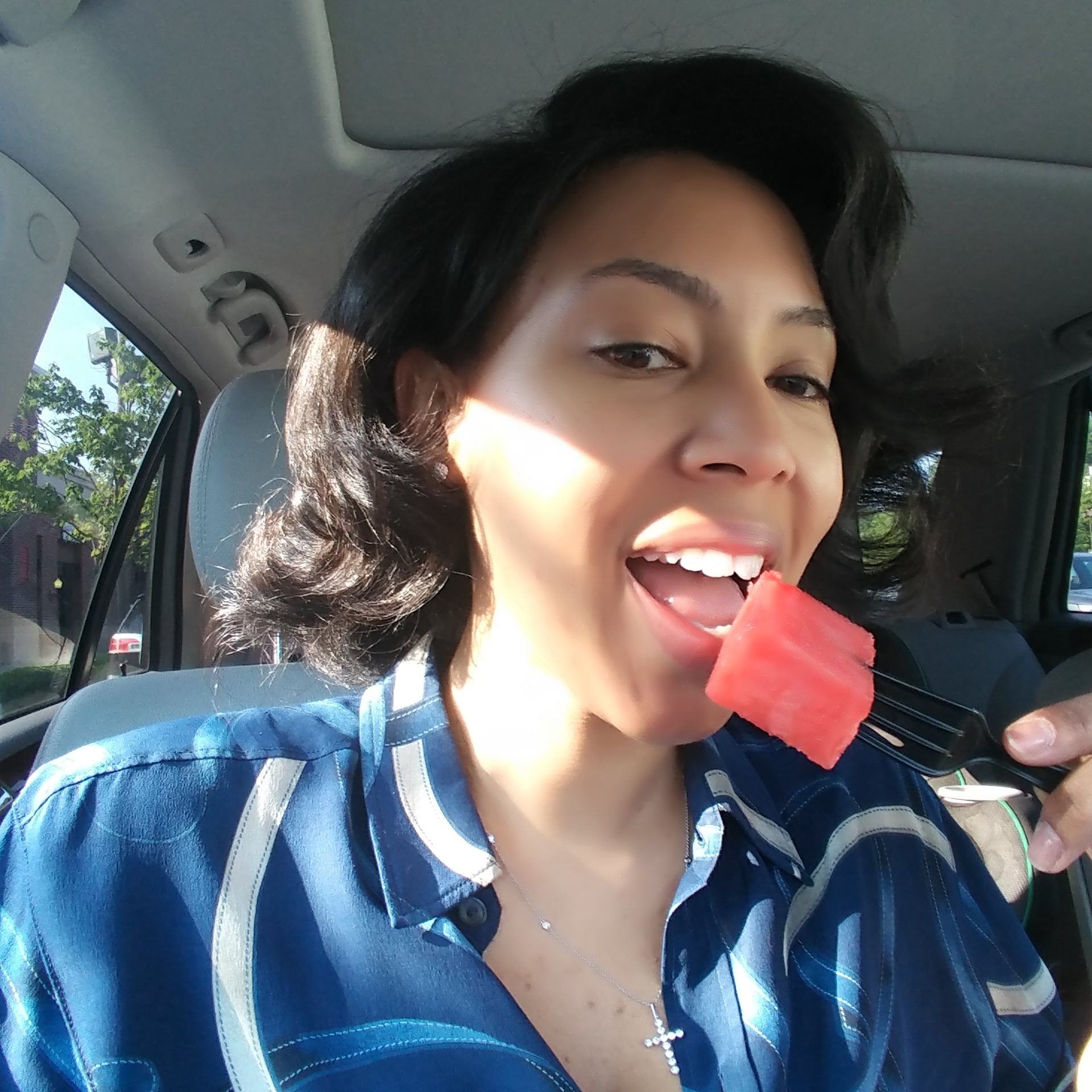 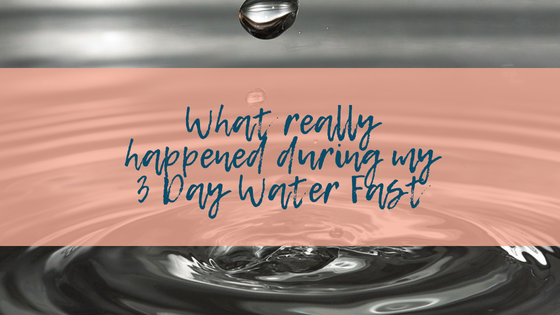 Leave a Reply, I'd love to hear your thoughts! Cancel reply